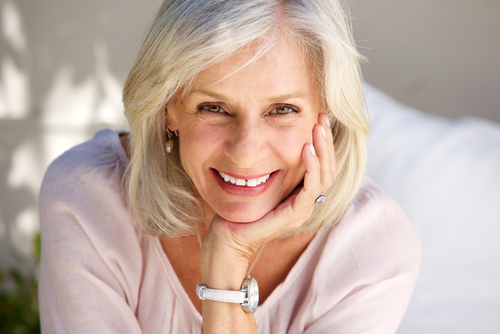 You’ve heard about cataracts, but your understanding of them might be a little fuzzy. If so, you aren’t alone. Most people know a little bit about them, but they aren’t aware of the most important facts. Check out some interesting facts about cataracts to round out your cataract knowledge.

If you’ve been diagnosed with cataracts, you might feel as if you are all alone, but that is far from the case. Around half of Americans 75 and older have cataracts. Cataracts don’t just happen to older people, either. It is also common in Americans 40 and younger. Cataracts can develop early as a result of disease or injury.

Cataracts Are on the Rise

Does it seem like more and more people you know are getting cataracts? It’s not your imagination. It is believed that the number of people in the U.S. with cataracts will double by 2050. That means if you don’t know someone with cataracts now, you likely will in the near future.

Surgery Is the Only Cure

There are a lot of remedies out there for cataracts, but the truth is, surgery is your only viable option. Eye drops and other remedies don’t remove cataracts. You need to have an eye surgeon to remove the affected lens and replaced it with a clear one.

Many people think that you can make cataracts worse by reading, sewing, and engaging in other close-up tasks, but that isn’t true. People have a good reason for feeling this way, though. Cataracts cause blurry vision, and you are more likely to notice the issue when you perform close-up tasks. Because of that, people think that these tasks make the problem worse.

Many people think that cataracts grow back, so they are hesitant to get surgery. They think surgery only offers temporary relief, but that isn’t true. Cataracts don’t grow back, so surgery is a permanent solution. In order to understand this, you need to understand what a cataract is. It isn’t a growth that appears on the lens. Instead, a cataract forms when the lens’s cells die. These cells accumulate, and cataracts are formed.

Secondary Cataracts Can Be Treated with a Laser

A condition called “after-cataract” can occur after cataract surgery. This is not a cataract, but a film that develops on the membrane that holds the IOL and impairs vision. You won’t have to undergo the same type of surgery if you experience after-cataract. Instead, the surgeon can laser it off. You will keep your lens during the procedure.

Cataracts have been around for as long as eyes have, but there is still a lot of confusion about them. Learning the facts is an important first step in understanding cataracts. Contacting a cataract surgeon is the next step. If you suspect you have cataracts or if you are looking for a cataract surgeon, contact Eye Care Specialists in Scranton, PA. 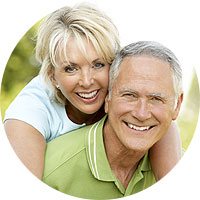 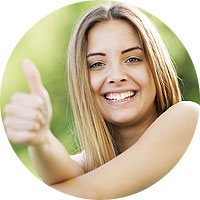 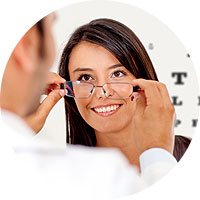 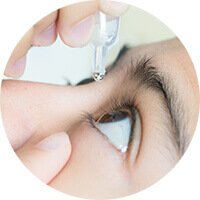 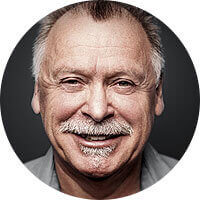 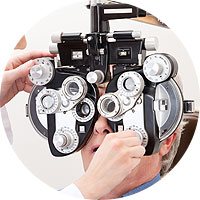 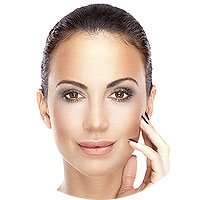 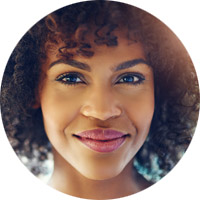